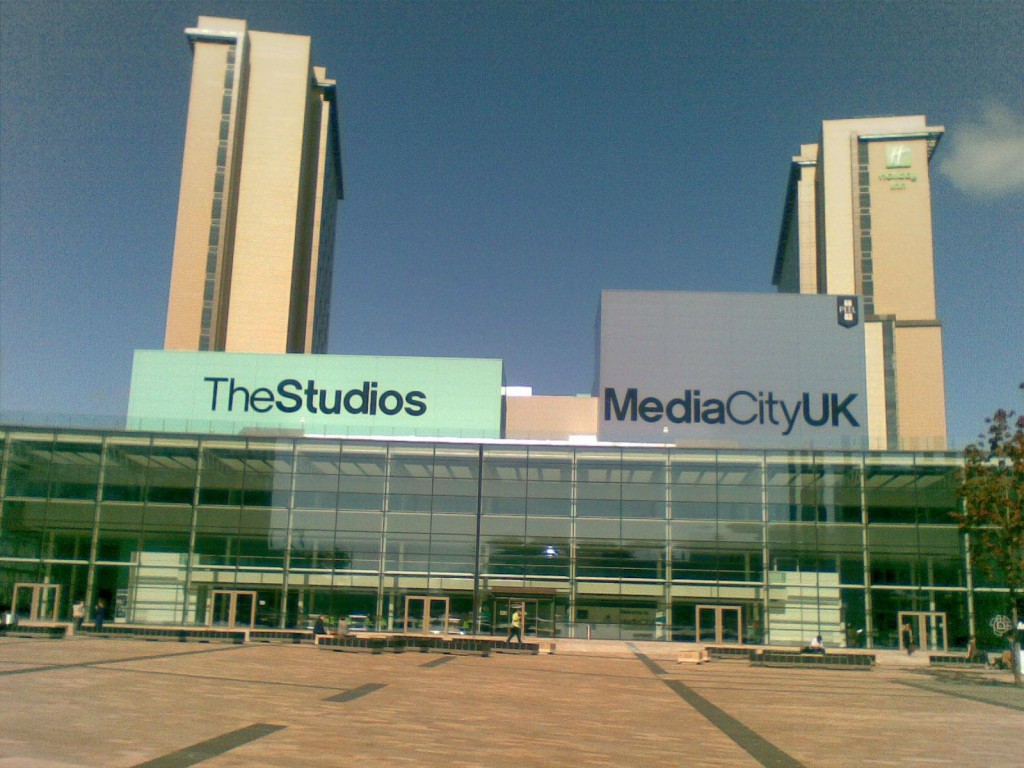 I participated at the IASPM (International Association for the Study of Popular Music) 2012 conference which was was hosted by University of Salford, School of Media, Music and Performance at MediaCityUK, Manchester, UK. The conference’s title was Imagining Communities Musically: Putting Popular Music in its Place. My presentation was about the ecological, political and technological determinants of the Ankara rock music scene in the ’80s and the ’90s.

For those who do not know, Ankara is the capital city of Turkey. With its population of nearly 4 million, it is the second largest city after Istanbul. Istanbul is widely accepted as the centre of trade, finance, business, art and entertainment, whereas Ankara is usually associated with politics only. Due to its weather and the vast number of government buildings, Ankara is deemed to be ‘gray’ and considered as ‘lifeless’, ‘soulless’ and ‘dull’ by some people. Although labelled as a ‘city of politics’, Ankara has a substantial influence on the Istanbul music scene, which is an outcome of a strong rock music scene in Ankara, especially in the ’80s and the first half of the ’90s.

Besides presenting and attending the other presentations I also chaired a session, as well.

I have had the chance to have dinner with Bill Bruford (drummer for Yes, King Crimson, Genesis, among others) and Barney Hoskyns, author of great music books such as Waiting for the Sun: A Rock and Roll History of Los Angeles and Trampled Under Foot: The Power and Excess of Led Zeppelin.

Great trip it was! 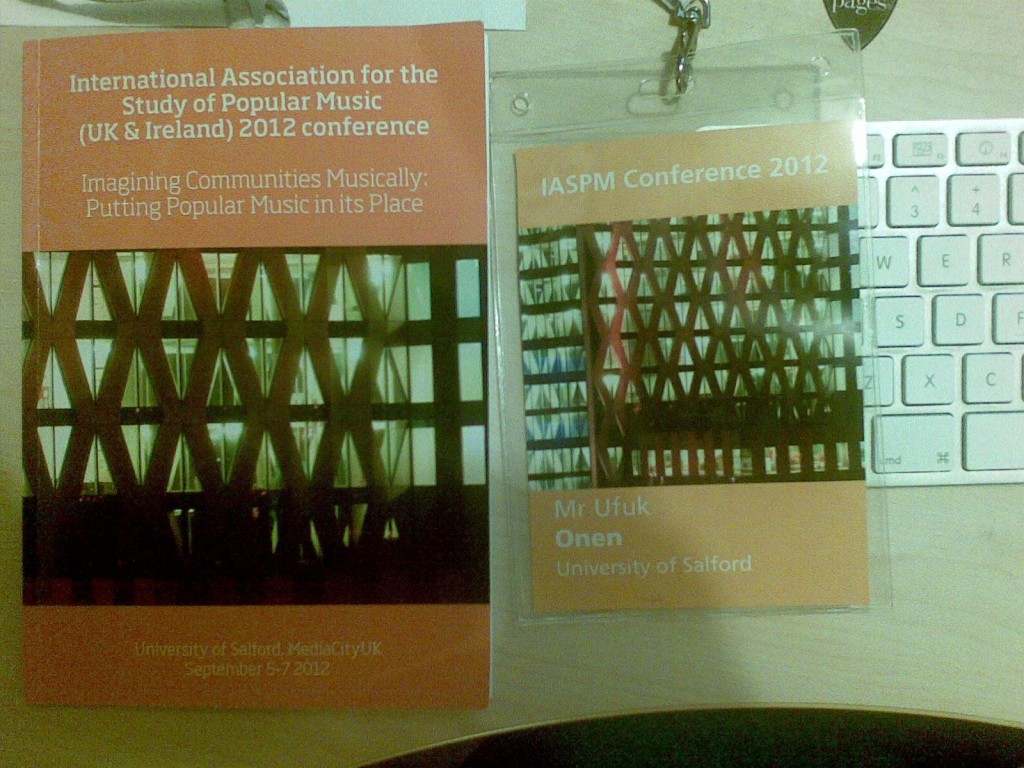 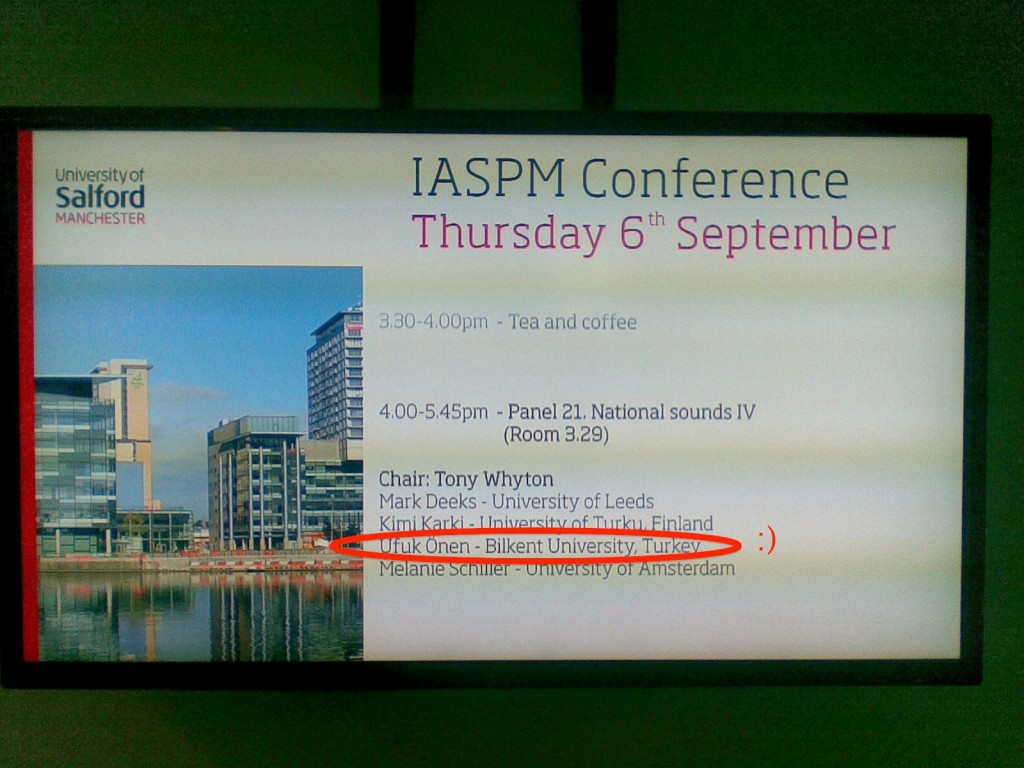 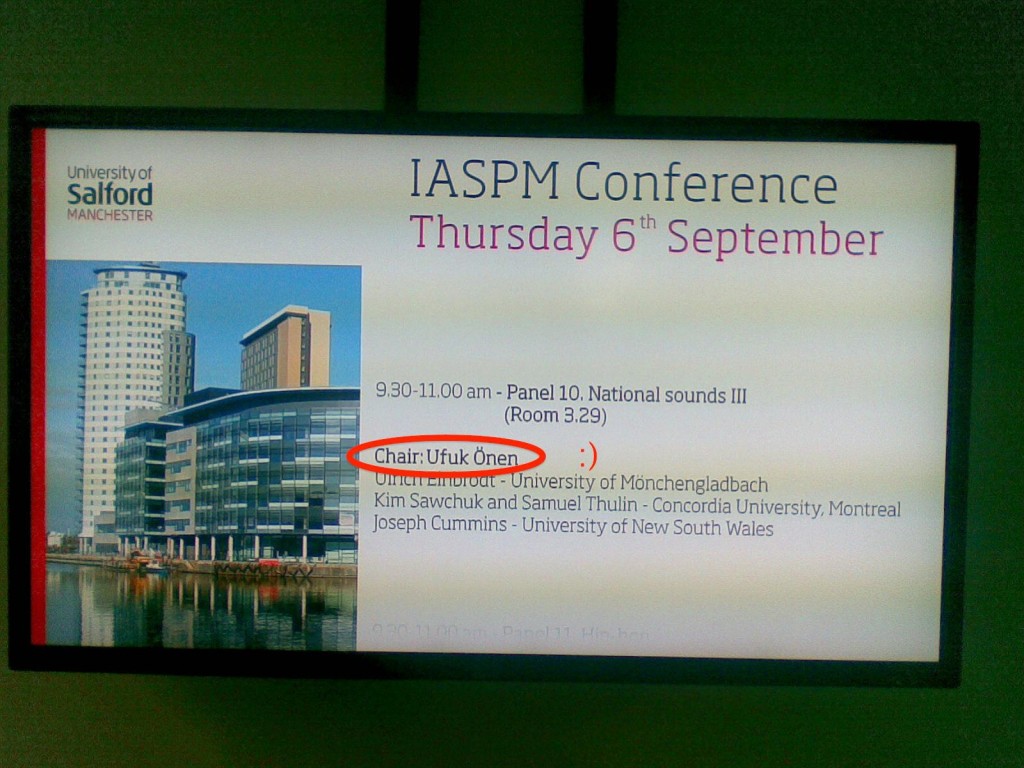 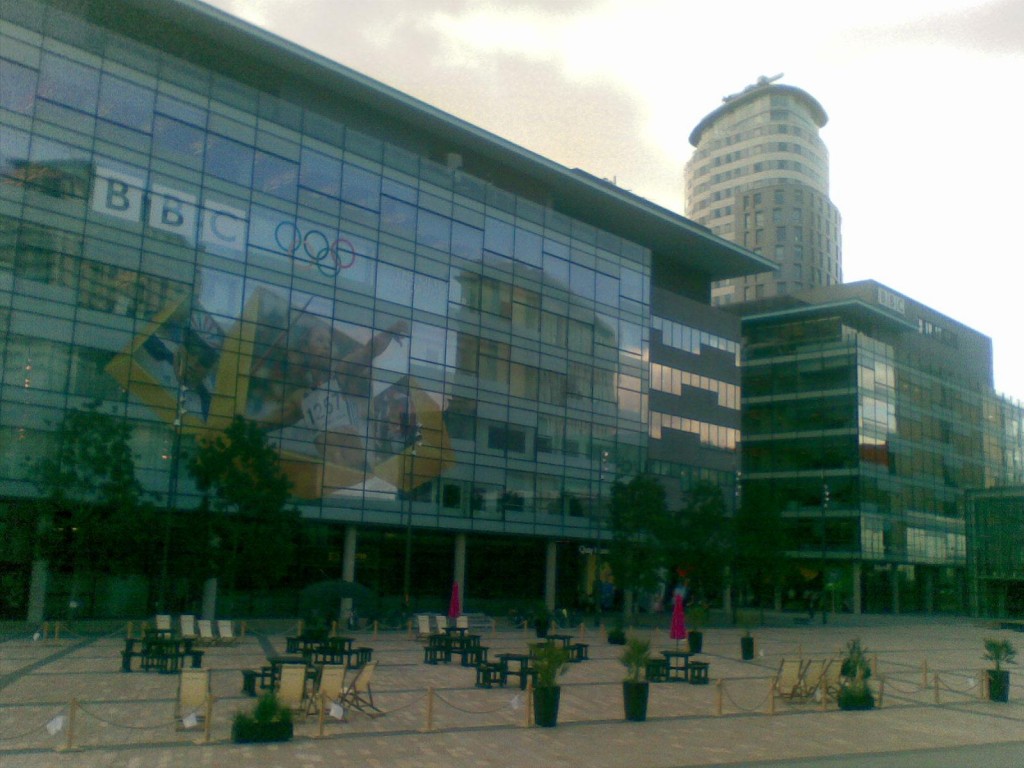