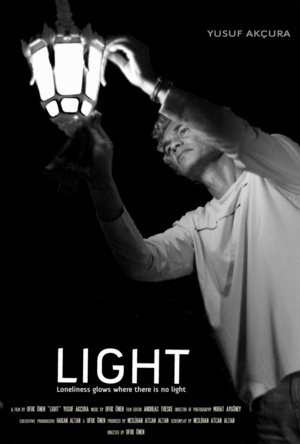 Amidst the sterile coldness of a suburb, a lonely lamp post residing in the front yard of a vacant house finds a connection that warms her heart: a sad looking guy who cares about her.